The NFPA (National Fire Protection Association), with the help of manufacturers and users alike, works to provide standards aimed at increasing the protection and safety of the men and women who serve this nation as our first responders. We at MSA work diligently in the quest for that very same thing.

Since 1986 the NFPA has released updates to these standards every five years, intended to minimize the potential dangers of fire and other risks. This site is intended to provide detail on the 2018 updates to NFPA standards; MSA has now gained approval for both the 1981 and 1982 standard, 2018 edition.

Design requirements will be added to specify SCBA data logging for the following events: Initial activation pressure, pressure when HUD deactivates, cylinder pressure during use, and transmission of visual information signals (HUD). SCBA pressure data logging intervals will not exceed 30 seconds. SCBA shall retain a minimum of 36 hours of data before data points are overwritten. The SCBA wearer's breathing rate in liters per minute shall be reported at least every 30 seconds (this information is post processed after use, not available real time since cylinder duration must be entered by user to produce this data).

Interoperability between all manufacturers' EBSS systems

If you currently have EBSS installed on your 2013 edition MSA G1 SCBA and would like to upgrade to the 2018 standard modifications will be needed to your buddy breathing system.

The 2013 edition of NFPA 1982 instituted a standard PASS alarm sound for all PASS devices. This was aimed a improving firefighter safety and interoperability on the fire ground. Following the release of this new sound pattern the NFPA Committee began hearing comments from firefighters that the new standard alarm sound was harder to hear than older versions.

To answer the demands of the fire service a more effective sound pattern has since been identified and incorporated into a Tentative Interim Agreement.

The 2018 Edition standard will add the following tests for PASS systems that include radio functionality (telemetry):

Multipath Test: Determines whether the RF PASS system will operate in an RF environment having multipath reflections as characterized in a reverberation chamber.

Multi-Hop RF Test: Determines whether the RF PASS system will operate in an RF environment having mulitpath reflections as characterized in a reverberation chamber.

Added optional performance test for hoods with a particulate barrier 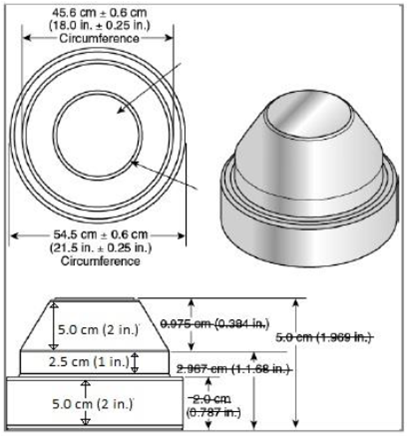 No changes to design or performance requirements

No changes to design or performance requirements

No changes to the selection, care, or maintenance for protective ensembles for Structural and Proximity Fire Fighting

Visit the National Fire Protection Association (NFPA) for full details regarding these updates.

* Ongoing testing has shown the MSA G1 to meet or exceed this requirement. Until testing is final this is subject to change.

** The MSA G1 SCBA currently logs data every 15 seconds and retains a minimum of 25 hours of data before data points are overwritten. A simple software update will be needed to adjust the data retention methods of the G1.

MSA's network of distributors can help find the right product for you.